Figure 2.1 reveals the North West and then London and the South East combined to have produced the highest proportion of helpline callers, which we’d expect given the relative population densities. 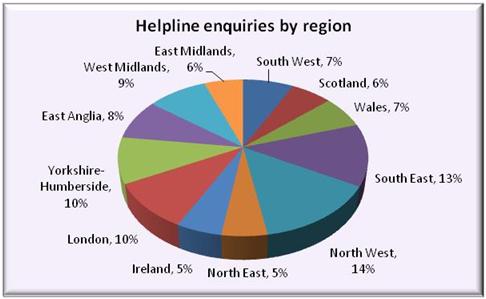 Figure 2.2 is the more telling regional graphic, showing the indexed likelihood of helpline contact by region (based on the regional working age populations). As you can see, residents of Wales, Northern Ireland, the North West, the North East and Yorkshire-Humberside are all significantly more likely to pick up the phone and call the charity’s helpline than those living in the South of England and in Scotland. If we assume this measure to be a proxy for financial distress, there appears to be a significant regional bias, with Northern regions of England, Northern Ireland and Wales worst off. 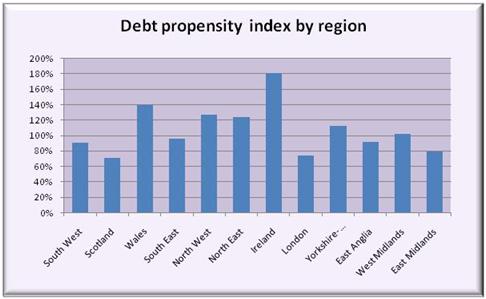 Figure 2.3 reveals Yorkshire-Humberside and the South East to have the highest debt severity rate, with London the lowest (which we might expect given the relatively low regional debt propensity). 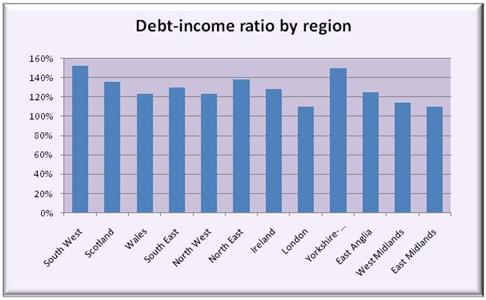