The Need For Debt Education

One of the most striking changes to society over the course of the past thirty years has been the shift in attitude towards borrowing and saving.

Having once been a nation of savers, many of us no longer think twice about using credit to acquire something we can’t actually afford to buy with our own money. The problem is that this ‘buy now, pay later’ approach all too often results in serious financial difficulties further down the line.

This fundamental realignment of priorities has not been helped in recent years by a policy driven desensitisation of those entering Higher Education to higher and higher levels of unsecured debt.

We believe that engaging with the next generation of credit users to foster a more responsible attitude to borrowing and saving is key to tackling the UK’s growing level of consumer debt. By encouraging people to make prudent personal-finance choices, we can reduce the likelihood of instances of income shock contributing to unmanageable debt.

This is why the charity, in partnership with Southlands High School (Chorley, Lancashire), has developed a series of financial literacy guides aimed at young people called ‘Money Diaries’. The books, which are written by children for children, aim to tackle key financial capability issues such as attitude to borrowing and saving and the appropriateness and affordability of debt.

20,000 copies of the books, which have received widespread acclaim from children, teachers and even the Education Minister and Governor of the Bank of England, have to date be distributed free to local schoolchildren. The books are also available to download for free from the debt education section of the charity’s website. 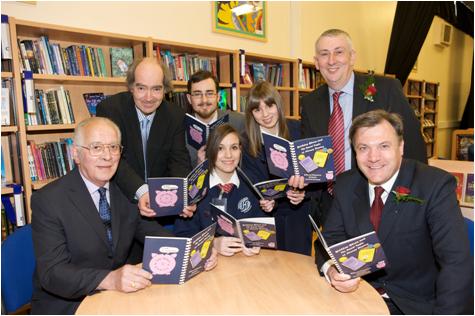 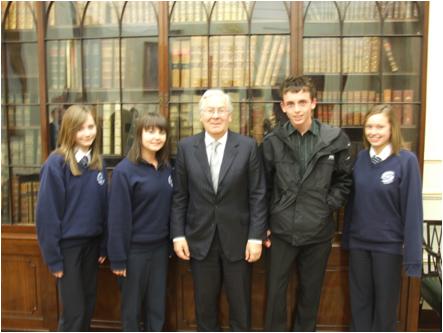 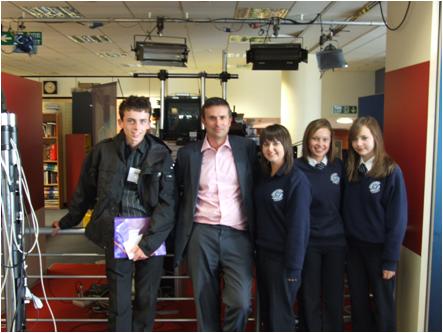 All of the Money Diaries books have been awarded the Personal Finance Education Group (PFEG) quality mark, which demonstrates that they are effective and of the highest educational quality.

The charity has also funded the UK’s first dedicated Money Education Centre (MEC) for children. The centre, which offers free financial capability lessons to local school children, has been awarded the PFEG Centre of Excellence accreditation. This award recognises organisations that have taken big steps in bringing the subject of personal finance into classrooms. 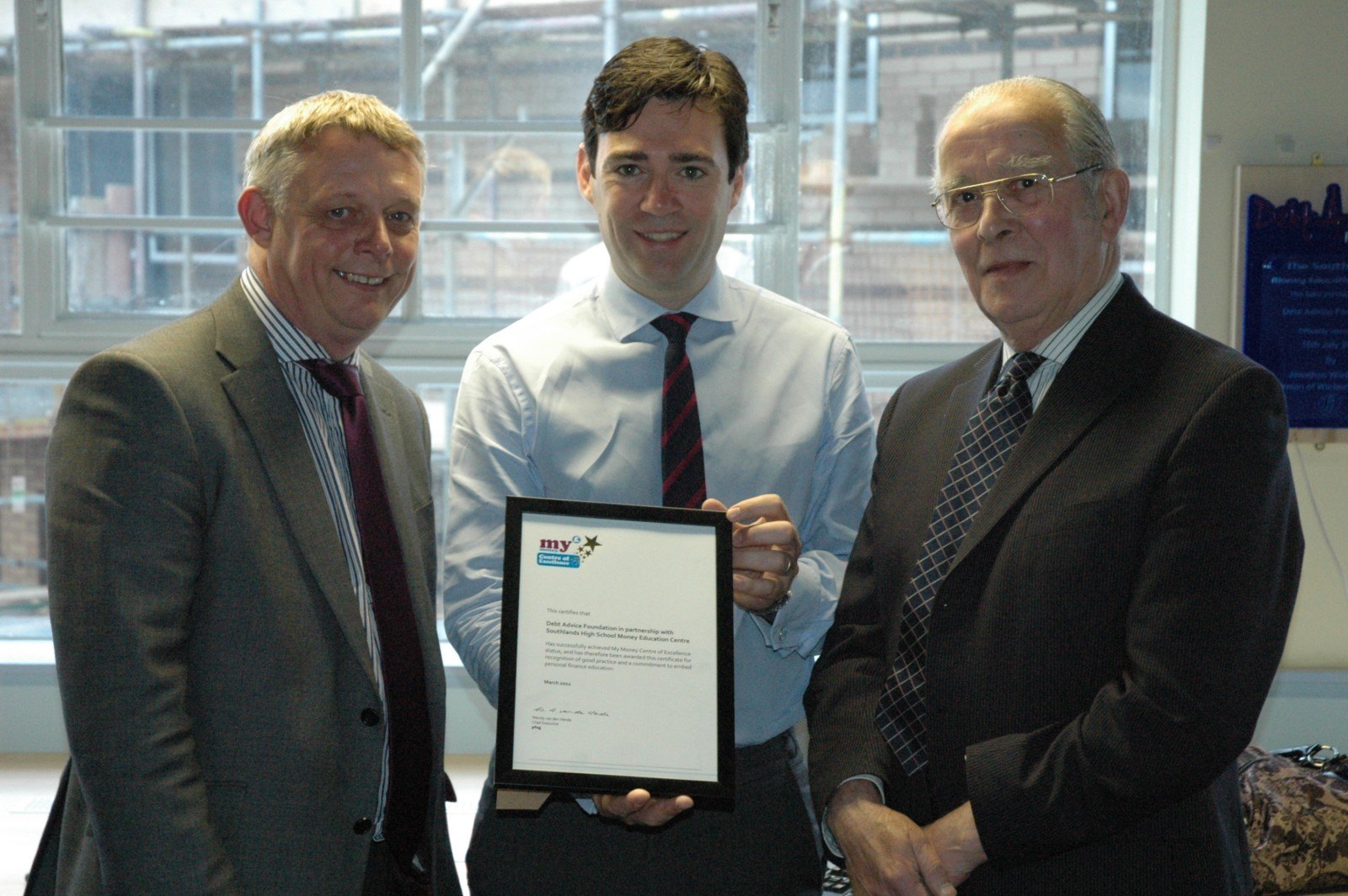 The charity is a registered supporter of the All-Party Parliamentary Group on Financial Education for Young People, which aims to bring MPs, Peers and other organisations together to discuss financial education in schools and colleges.

Call us today, no appointment necessary

If you’re unable to call our free debt helpline number 0800 043 40 50 right now, you can fill in the form below and one of our advisors will call you back at a time of your choosing.