On the face of it, the falling number of insolvencies announced by the Insolvency Service recently is fantastic news.

There were 119,850 individual insolvencies in England and Wales in 2011, which represented a drop of 11.3% on the previous year.

On the face of it, the falling number of insolvencies announced by the Insolvency Service recently is fantastic news.

There were 119,850 individual insolvencies in England and Wales in 2011, which represented a drop of 11.3% on the previous year.

However, delve a little more deeply into the detail and we can see that of the three types of individual insolvency included in the Insolvency Service quarterly statistics, Individual Voluntary Arrangements and Debt Relief Orders actually maintained or increased the record levels we’ve seen over the last three years. The overall fall is in fact due almost entirely to a 60% drop in Bankruptcy Orders over that same three-year period1.

So what has caused this decline in Bankruptcy Orders?

If we look at the principal macroeconomic drivers of personal insolvency over the last three years,

Given these unfavourable economic conditions and the fact that DROs and IVAs have both bucked the overall individual insolvency trend, it appears difficult to reconcile how bankruptcy volumes have fallen so sharply.

Whilst some of the reduction can undoubtedly be attributed to a building awareness of Debt Relief Orders (the industry has been playing catch up in terms of identifying when a DRO is more appropriate than Bankruptcy), the scale of the displacement isn’t enough to explain the deterioration in full. Even if we assume all DROs over the last three years are displaced bankruptcies, there is still a 22% fall from 2009 Q1 to 2011 Q4.

Many in the industry are now beginning to question whether the continued erosion in bankruptcy orders is a direct result of the increasing cost of bankruptcy, which has risen by 40% in just two years.

The combined cost of court fees & bankruptcy deposit now stands at £700, which has risen from just £495 in 2009. Leaving aside the patently illogical notion that a Bankruptcy candidate, who is by definition insolvent, should pay anything other than a notional set up fee, this rise is in stark contrast to the much more modest cost of a Debt Relief Order, which has remained the same at £90 over this period, and IVAs, which in many cases have no upfront cost.

In light of these figures, is it time we started to ask ourselves as an industry, whether large numbers of struggling borrowers are being denied access to an appropriate form of insolvency? 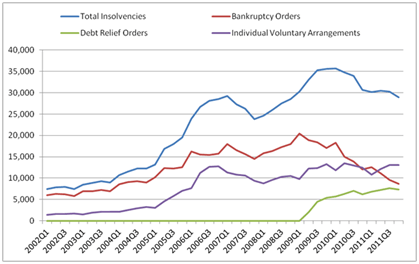 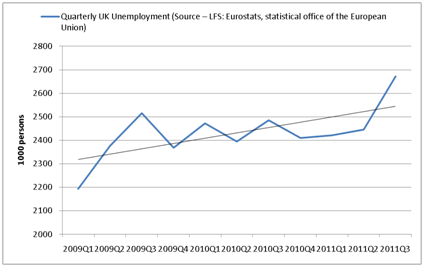 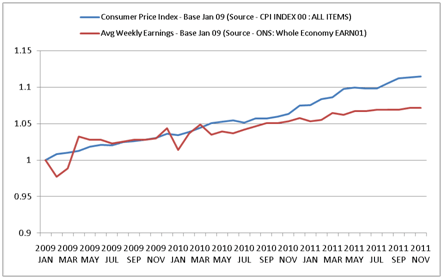 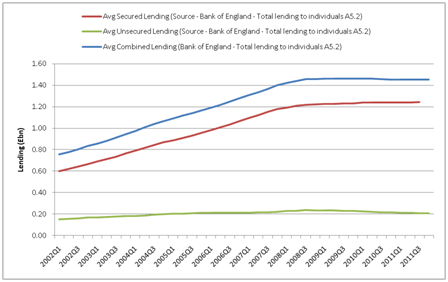 Call us today, no appointment necessary

If you’re unable to call our free debt helpline number 0800 043 40 50 right now, you can fill in the form below and one of our advisors will call you back at a time of your choosing.